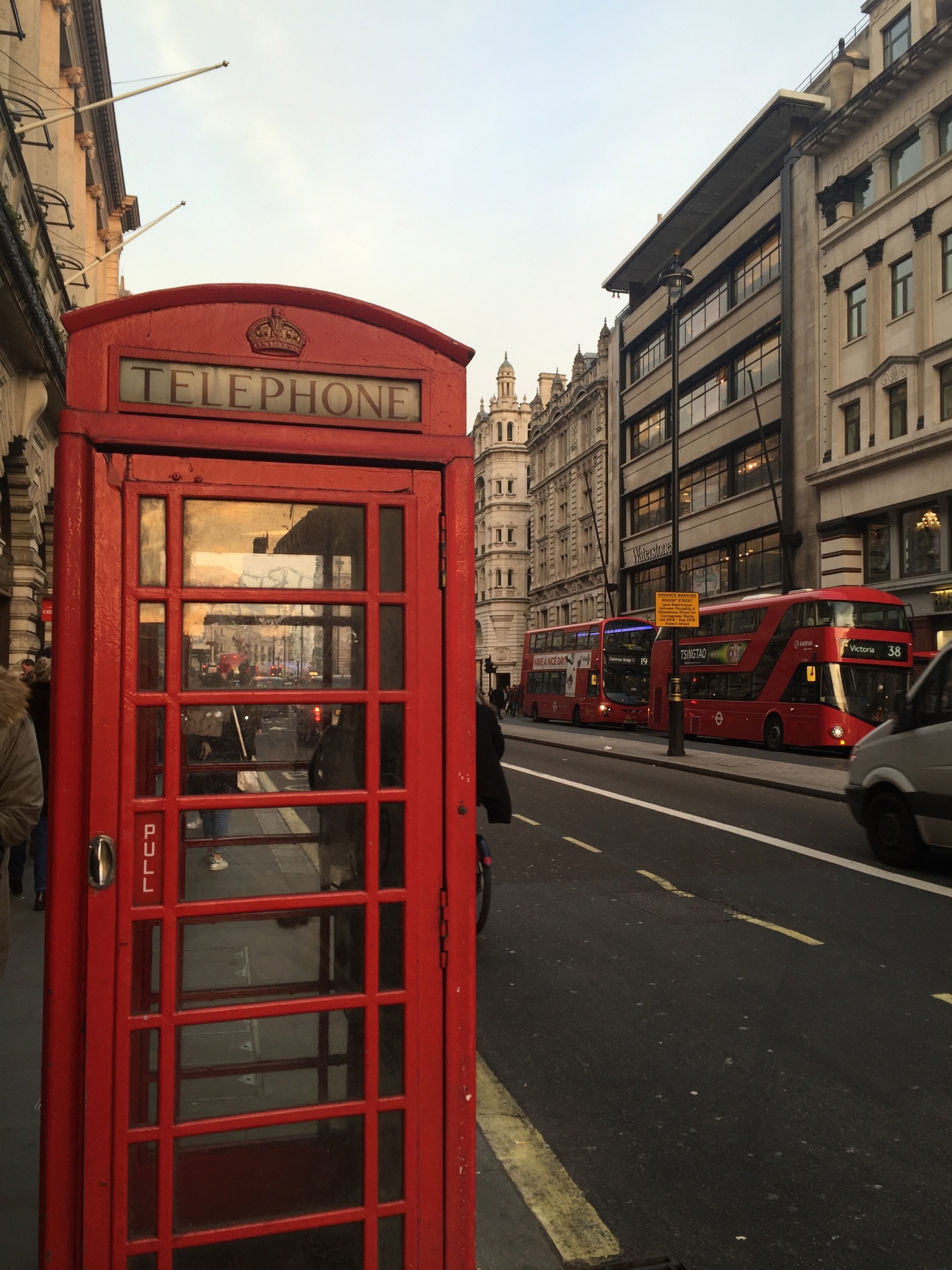 Touched down in London Town!! Well, actually we took the train but same difference.

England always seemed like a dream to me and I was so excited when it finally became a reality. I was enamored by the land as I got my first glimpses during the sleepy sun rise on the train ride. The English country side was just as charming as the busy appeal of London.

I fell in love with the way that modern meets vintage in England. The city is so alive and bustling but the urban feel is complemented by dreamy cobblestone streets and historic buildings, palaces, and castles that take you back to the era they were built.

One of my greatest “Wow” moments the entire weekend was when I got off the tube and ran up the steps of the Westminster station and was directly greeted by Big Ben. A literal gasp came out of my mouth as my eyes followed the tower to the clock at the top. The sunset was one of the most beautiful ones I have ever seen in my life (and that’s saying a lot because I live in a beach city on the west coast). The sky was filled with hues of purple, pink, and orange and the colors danced around Big Ben.

Another incredible sight was the London Eye. Just seeing the icon and walking past its splendor was enough to inspire awe for the city and its engineering, new and old.

London is famous for its attitude towards drinking. Seriously, everyone was drunk. On the tube ride home, 4 old Englishmen were being loud, hilarious, and rowdy and I had to look around to make sure I wasn’t in a movie next to some stereotypical drunken men. I wasn’t.. but these characters made for great entertainment on the way home.

One night, we went to an old fashioned pub (legal!!!) and then to a club where a Dutch DJ, R3HAB, was playing. We had a fun night full of dancing but couldn’t last past 2 am, whereas everyone else stayed out until 6 am…

Our final day, we spent shopping at Oxford Circus, visiting two of our favorite stores, River Island and New Look. We bought some goodies to take home with us and then went to check out Buckingham Palace. It was so cool to see the Palace, where the Queen resides and stand outside the gates of the royal family. I have always loved Will and Kate and Princess Diana so standing outside of Buckingham Palace was so surreal.

Afterwards, we took the tube back to the flat for one more comfortable night’s sleep in the U.K. ( it will only be comfortable, if you remember to pack your pajama pants, otherwise you won’t stop shivering allll night long… trust me on this one).

We took one last tube ride to the train station and all agreed that there is way too much of London to see in just one weekend and vowed to come back as soon as possible. So London, I will be back soon. Promise!