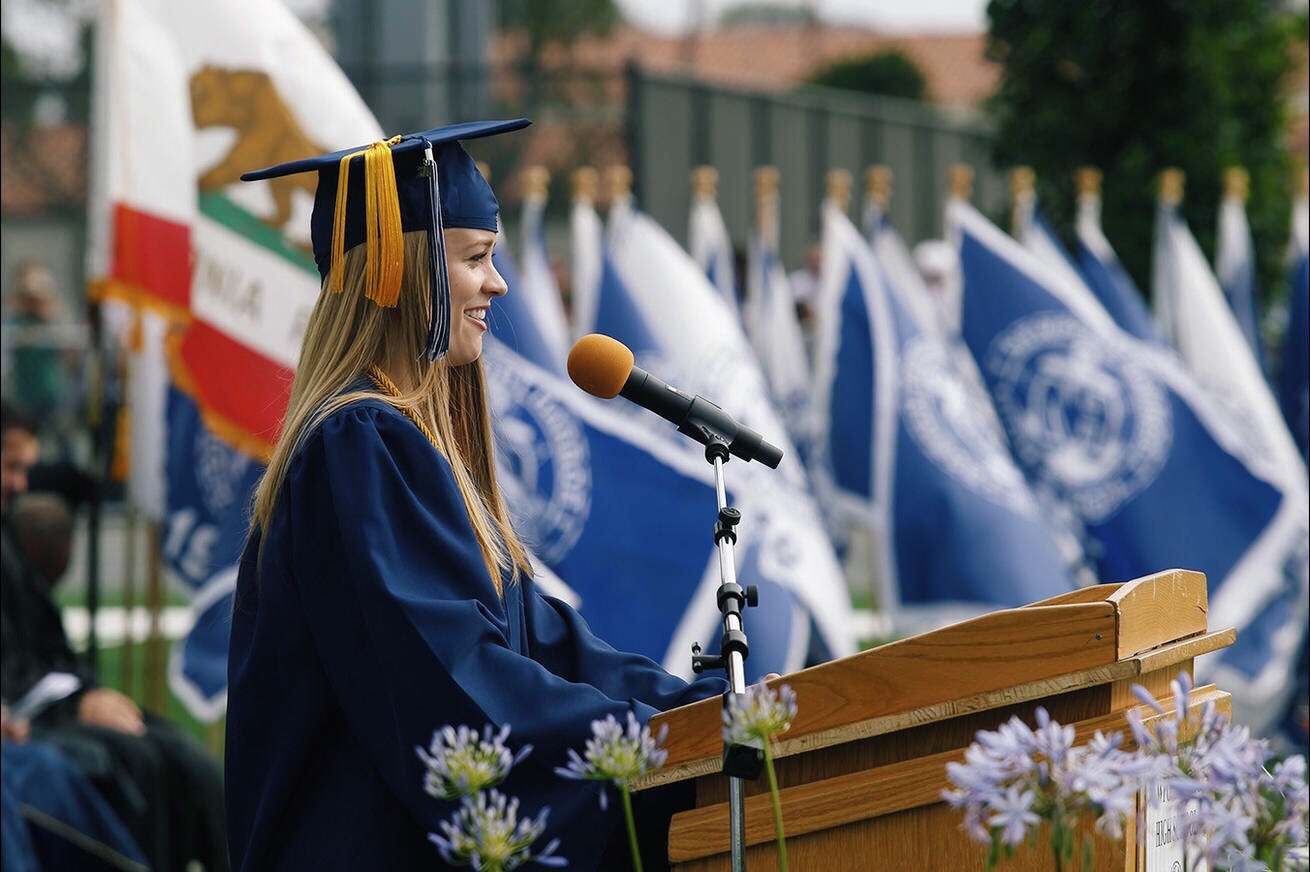 2017 was a year full of laughter, heart break, milestones, seeing the world, learning, goodbyes, hellos, rain, and shine. Seasons I never thought I could endure and days I wished would never end.

Some of the most incredibly trying times that changed my anticipated trajectory loomed throughout 2017.  I said some of the hardest goodbyes, moved out of my childhood home, became an alumni to many of my favorite things, endured my first real heartbreak, felt beloved friendships part ways, and essentially watched a huge chapter of my life close and an era come to its end. But these sorrow-filled moments only sweetened the unsurpassable rejoicing done in their counterparts.

I got to travel to the most beautiful parts of this Earth and tons of strangers became friends. I enjoyed a pizza and a cappuccino on the Grand Canal in Venice, took a dip in the Tyrannean Sea, went to a concert solo, watched lovers dance under the twinkling lights of the Eiffel Tower, jumped out of a plane, joined locals in a sunset viewing on top of Spanish civil war bunkers, had the best time at my senior prom, developed loads of film, went to Coachella and finally understood what all the hype was about, graduated high school, moved to an exciting, new city, became a “legal” adult, spent hours on my favorite beach and days at sea, took a solo bike ride through the raining streets of Barcelona, went to Mexico for the most fun-filled senior trip, spent nights along Pacific Coast Highway logging hours of pointless drives with friends (the kind that make you feel infinite), and I learned that even if everything isn’t okay that all is well.

I wouldn’t say I am a different person in the conclusion of this year but rather more of myself. 2017 was filled with mountain high joys and riddled with tear soaked nights. All of it for the better, even if I didnt believe it.

I am looking forward to all things wonderful and lovely in 2018. Cheers 2017- it was nice knowing you.