City so nice they name it twice…

New York City, New York is quite small geographically but the town makes up for it in personality. Truly a place that is larger than life and one that 8.5 million (!!!!) people call home. A city of dreamers and doers.

I flew out of LAX on an 80º Thursday—the first weekend of February called for something colder than LA’s definition of “winter.” When I arrived in the Empire State I was greeted by literal freezing temperatures and light snow. Talk about a change in scenery. I went for the weekend and stayed in Manhattan, one of the 5 boroughs of NYC. One of my long time best friends now lives in the city and I got to see how she does life on the other coast for a few days.

New York is so busy and bustling that it can often feel overwhelming. So here are some of my must-dos in Manhattan.

At the heart of Manhattan, take a stroll in Central Park, check out Times Square, admire the art in The MET and The MOMA, (window) shop your way down 5th avenue, or stop at The Plaza Hotel for tea. Check out Rockefeller center, the Empire State Building, the Statue of Liberty, and anything else that comes to mind when you think NYC— and make sure to take a yellow taxi to them (: (or uber and pretend).

With the touristy items out of the way, head to my favorite part of town: SoHo. Short for South of Houston Street, this mural-filled area has the cutest shopping (Reformation, Glossier, Madewell, etc) and the best eats. Walk or metro to By CHLOE if you want to feel like the standard NY vegan (make sure to get the Quinoa Taco salad) or Little Prince for delicious French food and fancy cocktails.

Down in the Financial district, the Freedom Tower and the 9/11 Memorial stand in a league of their own. They epitomize all that it means to be American. Never forgetting and never letting fear win. Within moments of seeing the memorial, tears welled in my eyes. The site remembers those lives that were lost in 2001 and honors these individuals by creating a legacy of bravery, strength, and memorializing the feat of a country left more unified in the wake of tragedy. The Freedom Tower has the highest view of the city that will take your breath away. With 360º of skyscrapers, rivers, taxis, pedestrians, and all things NY. You can see all the iconic sites from the Statue of Liberty to the Empire State Building—cross more than just one thing off your city bucket list.

New York is a city of promise and endless possibilities. Its true what they say—that the city changes you… even if you are just there for 4 days. Until next time, NY! 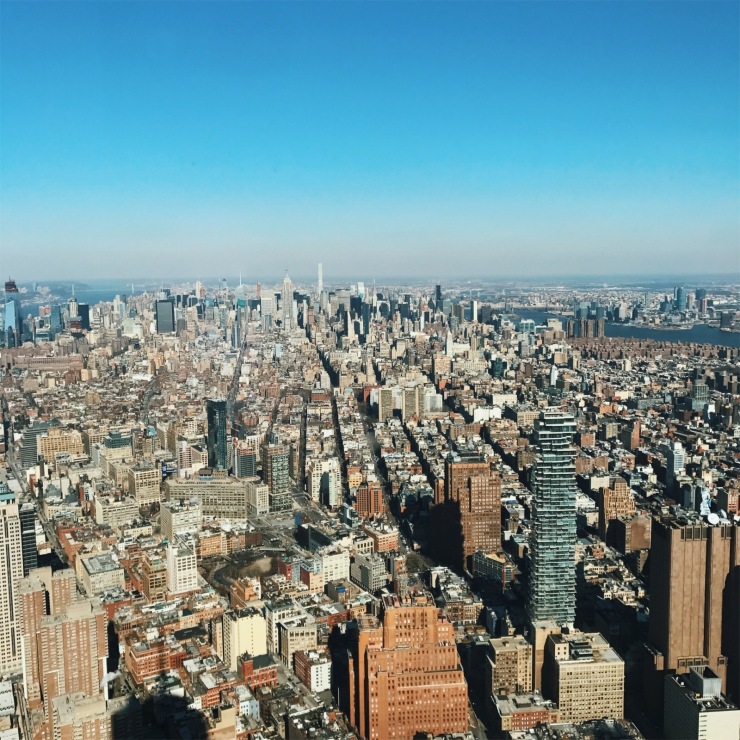 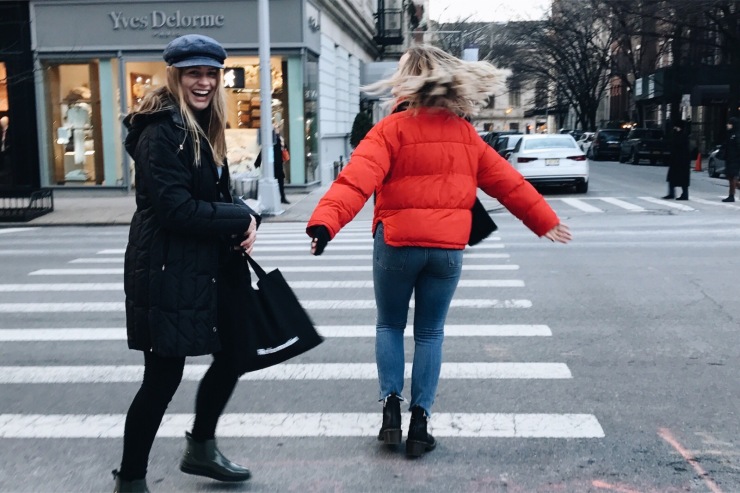 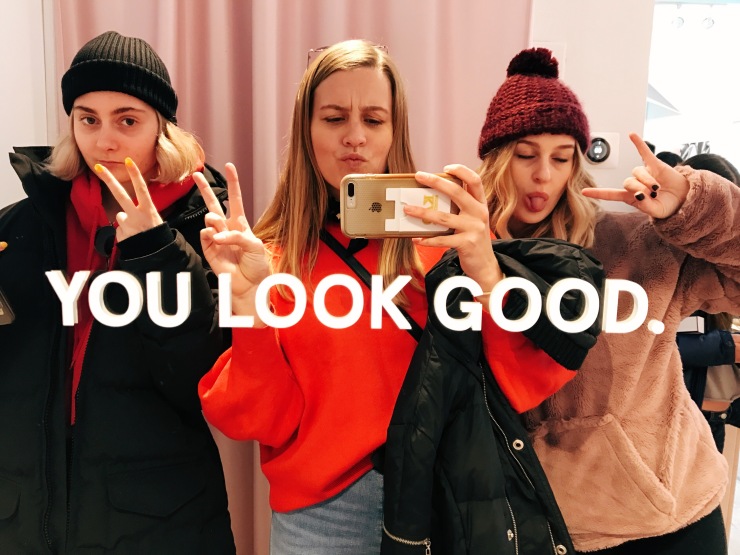 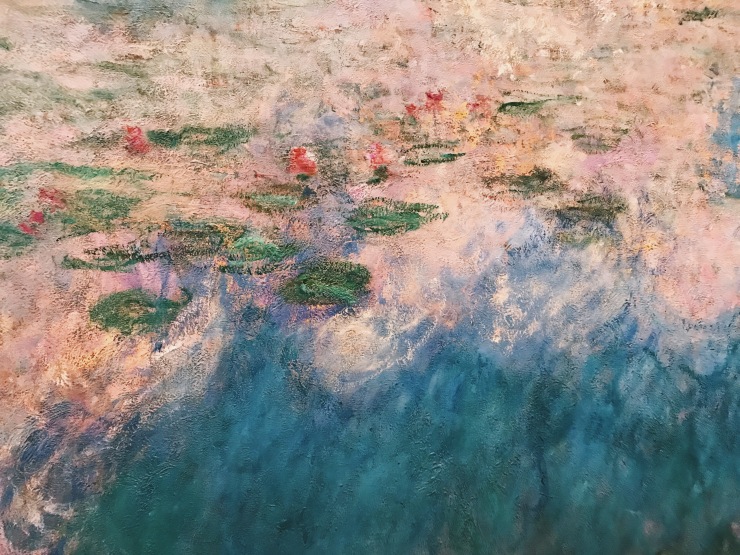 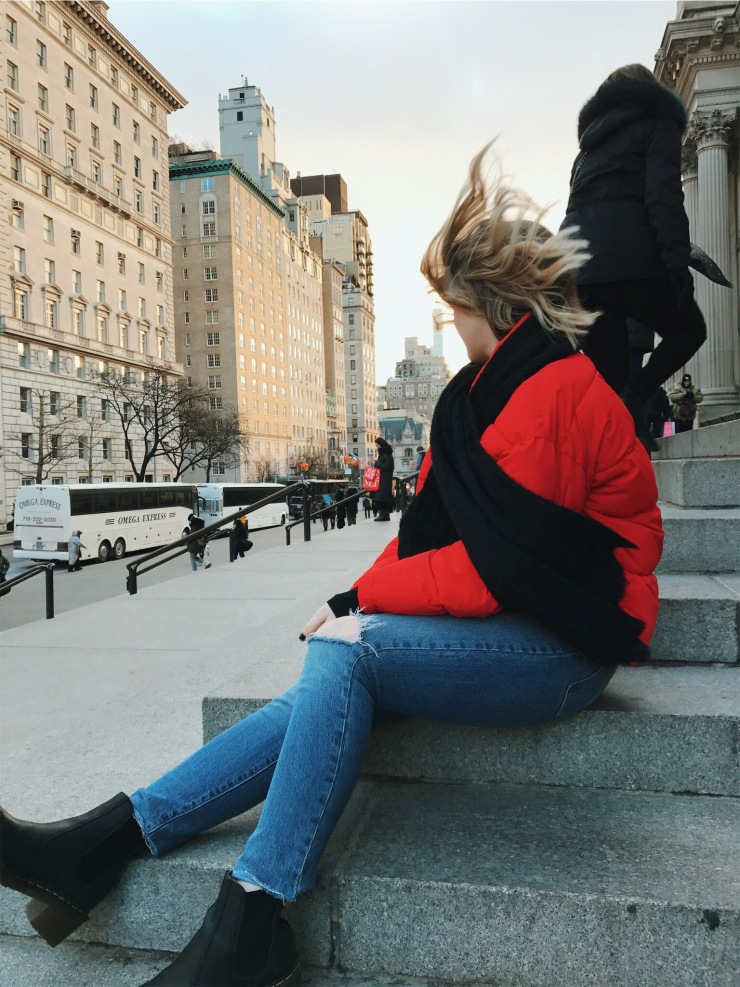 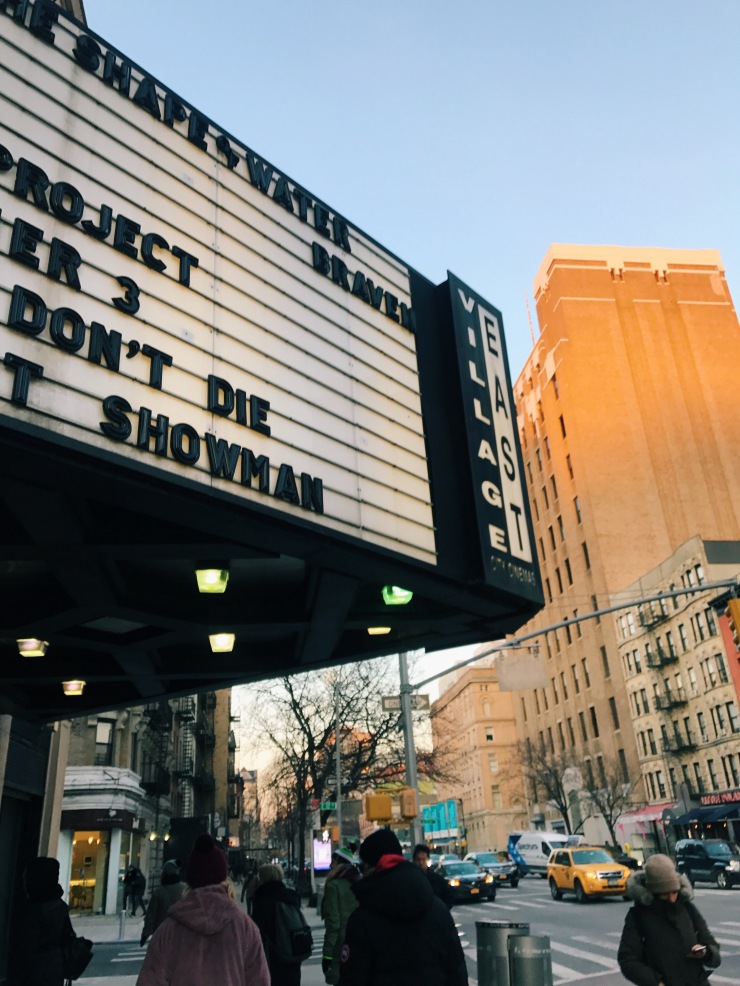 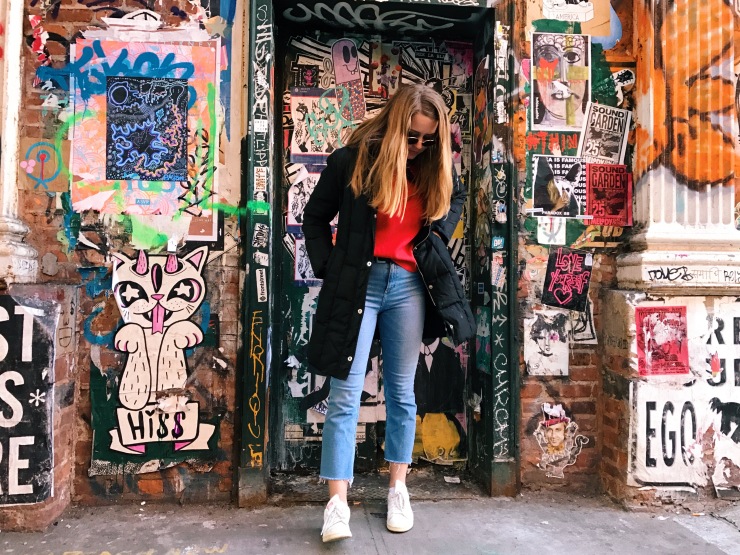